At 4:30 am, I woke my parents up and we started getting ready for our USA road trip. We crammed ourselves in our car with all of our bags, my parents in the front, my sister and I in the back. At around 5:30 am we started driving towards Erie, Pa, our first destination. It’s a six hour drive, so we arrived at 11:30.

We decided to go to Presque Isle State Park as our first tourist attraction. We had a picnic for lunch and ate potatoes.

Then we went swimming in Lake Erie. There was a very nice beach and the water was very cool, about 70 degrees Fahrenheit. Though some people prefer warmer temperatures, 70 degrees is perfect for a hot summer day.

After swimming we wanted to see the lighthouse. On the way there we noticed a bird feeder, and next to it was a barn. In the corners of the ceilings we saw nests of barn swallows. There was one nest that had 4 adorable baby birds in it.

We drove to the lighthouse and walked through the sand to get a closer view of it. The information on the plaques was very interesting to read. Some facts we learned were :

After seeing the lighthouse we went to our hotel and relaxed. Finally, before going to bed we went down to the docks and looked at all of the yachts there. 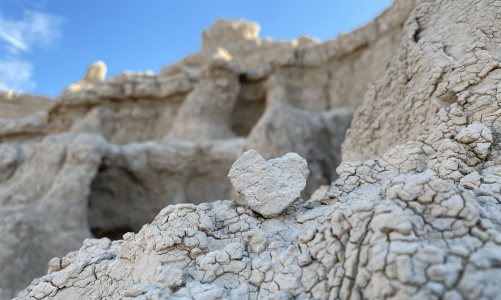 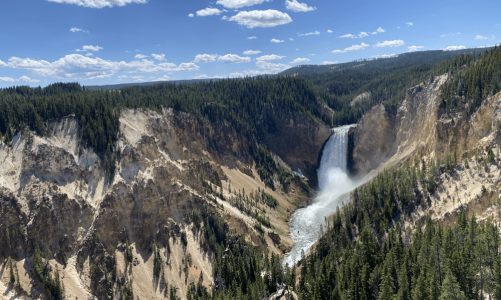