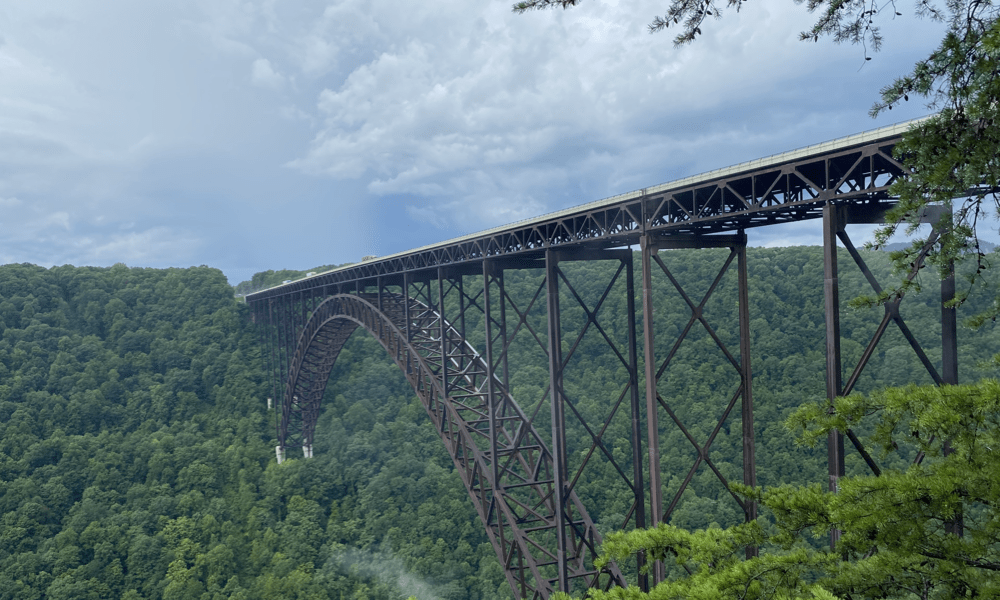 After the capitol we drove to The New River Gorge Bridge.To get to the observation station we had to walk 178.

It is the longest steel span in the western hemisphere and the third highest in the United States.

It is one of the most photographed places in West Virginia too! I liked the bridge, and the fog settling on the hills around the bridge was also cool.

The next thing we did was see the Blackwater falls. I liked the topaz colored streaks in the waterfall. 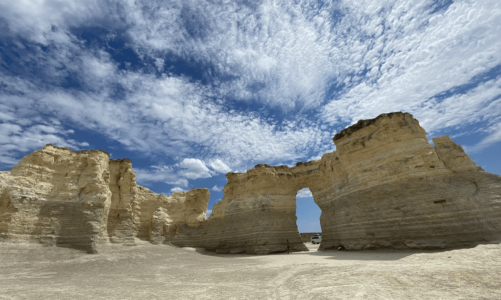 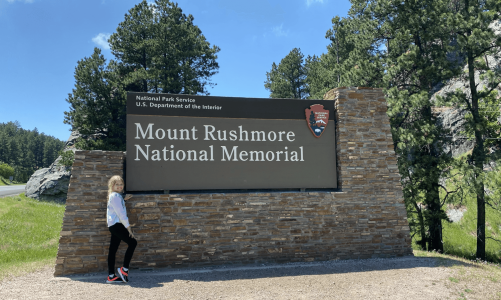 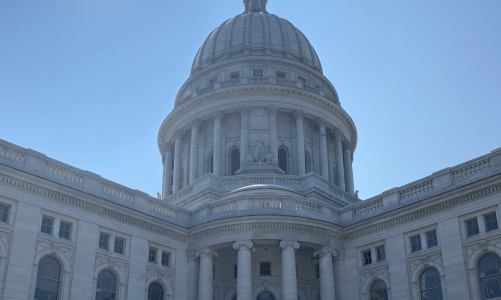