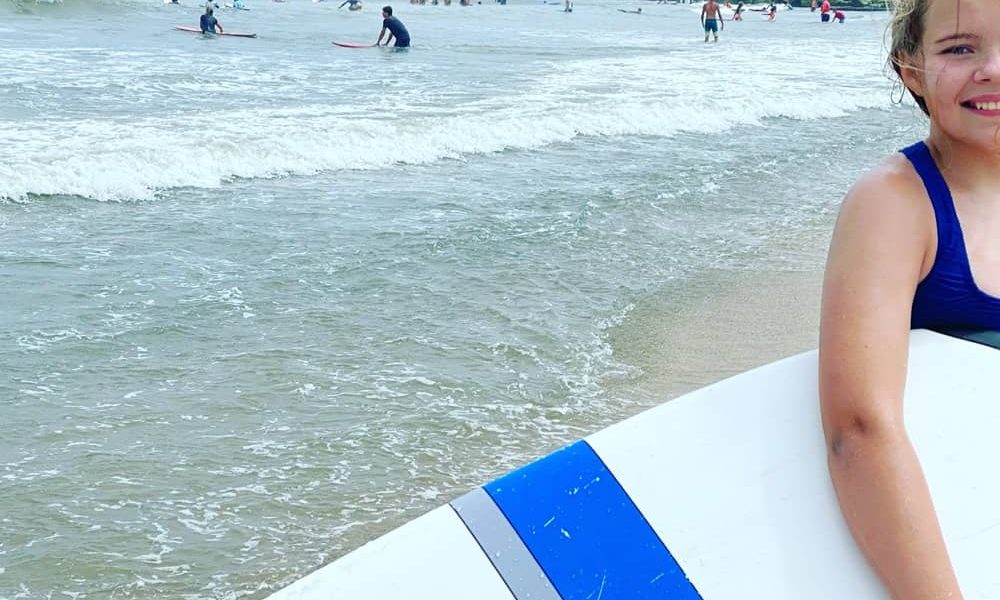 The beach was in Delaware, our 19th state we had visited on this trip. Straightaway we bought a boogie board and headed towards the ocean. Because it was a high tide, most of the waves were in the more shallow water, and the were very short, crashing down as soon as they rose up. After about an hour we went to get dinner.

We ate at one of Dewey’s (the city we were staying in) famous restaurants. The food was good, but in my opinion it resembled a fast food restaurant too much. After dinner we went to our hotel. We had chosen a hotel that was just a 5 minute walk from the beach, which was great!

The next day was amazing. We went to the beach and swam until about noon, and then for lunch we went to a oyster house. After eating we swam in the pool because my sister wanted too, and then after resting a little in our room we went to swim in the ocean again.

My parents liked the oysters in the place we went to for lunch, so we went there again for dinner. Before going to bed we went to see the bay, which was right behind our hotel.

The following day went similarly. We went to the pool in the morning, rested, and then drove to a different beach near Indian River Bridge, because my dad and I wanted to take a surfing class. We had never surfed before, so this was a completely new experience.

The to of us had a surf instructor who told us when to paddle, and when to stand up. I fell every time. The longest I rode standing on the surf board was a few seconds. But it was still really fun! After surfing we ate lunch. And then after lunch we went back to the ocean. The tide was high, and the waves were huge.

A couple of times the waves hit me, and I somersaulted as they carried me. Afterwards I had so much sand in my hair I had to wash it in the hotel. We walked around Dewey and stopped at a couple of shops. Then we went to the same restaurant as yesterday, we liked it so much.

I had some Garlic Bread, which was really good. Sadly the next morning we had to leave Delaware and drive to New Jersey. Those 2 days at the beach were amazing! 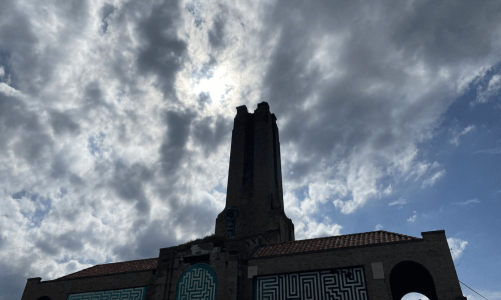 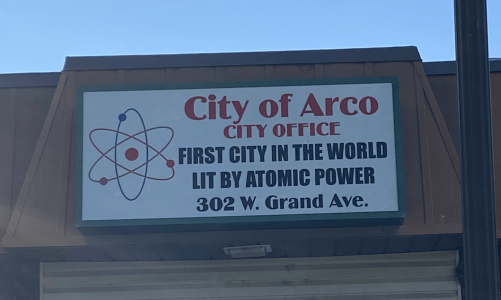